ABOUT US > OUR HISTORY

A FEW WORDS ABOUT SOUTH GEORGIA PRODUCE AND OUR FAMILY.

At an early age David Corbett alongside his sisters, began working the family farm with his parents, the late Dan and Cliffie Corbett. After high school and throughout his college years he always intended to pursue a career in farming. After graduating from college in 1970 David moved home and married Violet Bennett. Both had full time professions outside of farming to supplement their growing farm. After a few years, their farm had expanded, becoming their primary source of income, so David began farming full time. For the majority of David’s life he had grown row crops and tobacco and decided to try his hand at vegetable farming. After a few more years he added plastic row covering to his farming equation. Quickly thereafter vegetables proved to be a success, and the Corbett’s continually increased their acreage.

As the family business continued to successfully grow, the Corbett’s continued to expand their acreage as well as their product line. From an early age each of their three children worked in various capacities on and the family farm, and are still today actively involved in the family business. Their son, Brian along with Jason Tyrone who is married to the Corbett’s oldest daughter Suzanne, have formed Ty-Cor Farms, LLC and grow produce that supplies SGPI. Their youngest daughter, Brandi Corbett Hobby is the sales manager for SGPI. 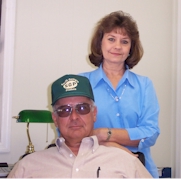 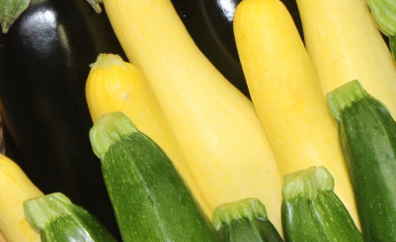 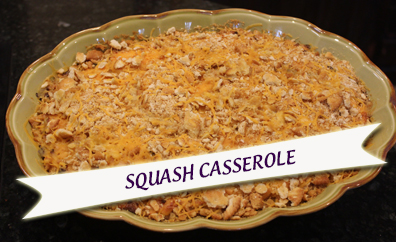 GET THE RECIPE
Page load link
Go to Top